Bill has completed another film. This time he plays the part of Gilbert McCalister in the film SHE CAME THROUGH THE WOODS Eric Bloomquist directs. More information below.

Filming Wraps on ‘She Came from the Woods’, Which Heads Back to 1987

Mainframe Pictures has just wrapped filming on their indie horror She Came from the Woods, Bloody Disgusting learned of the Erik Bloomquist-directed (Ten Minutes to Midnight, Long Lost) film based on the 2017 short of the same name.

The story follows the staff of an overnight camp as they conjure an old legend on the last day of the summer of 1987.

Bloomquist co-wrote the screenplay with Carson Bloomquist. The project comes from production outfit Mainframe Pictures, co-founded by the brothers. The two produce for Mainframe alongside Cara Buono, William Sadler, and Adam Weppler.

I’m sort of jumping around Bill’s filmography trying to keep it fun. This time I have his more or less cameo in TALES FROM THE CRYPT: BORDELLO OF BLOOD, a follow up to his appearance in TALES FROM THE CRYPT: DEMON KNIGHT as Brayker. Here Bill is The Mummy and he and The Crypt Keeper, voiced by John Kassir, have a rather deadly version of rock, paper, scissors. 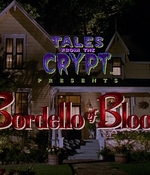 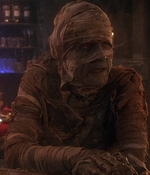 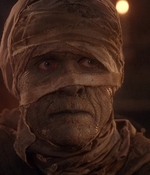 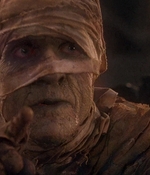 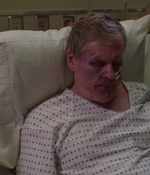 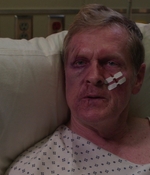 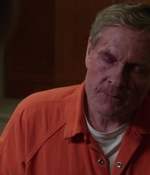 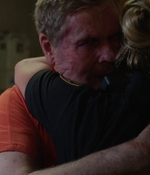 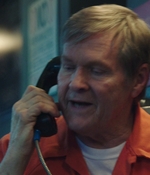 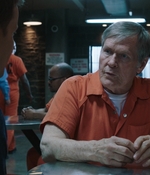 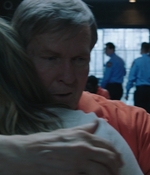 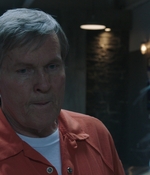 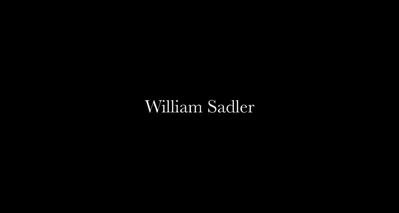 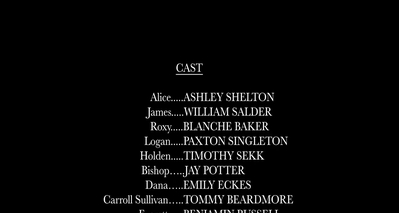 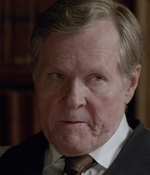 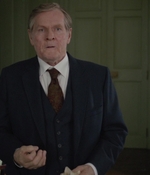 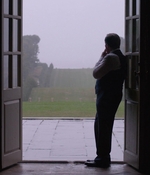 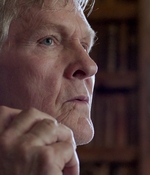 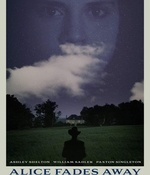 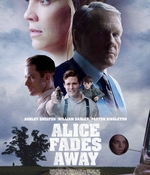 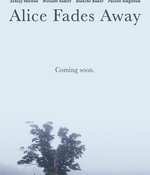 Here are the screencaps from Bill’s gust role on CRIMINAL MINDS. This episode was in 2009 and the episode was titled Reckoner, and Bill played the part of shady Ray Finnegan, another of Bill’s baddies. I have to say Bill looked utterly handsome in this. The white shirt and the jacket ensemble, definitely the epitome of the sharp dressed man. 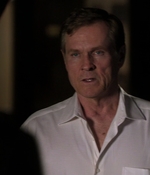 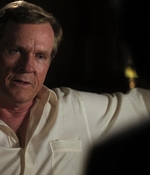 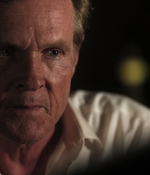 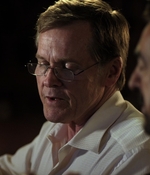 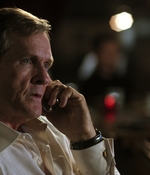 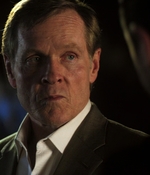 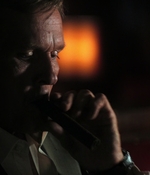 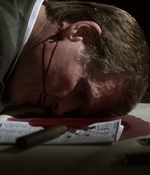