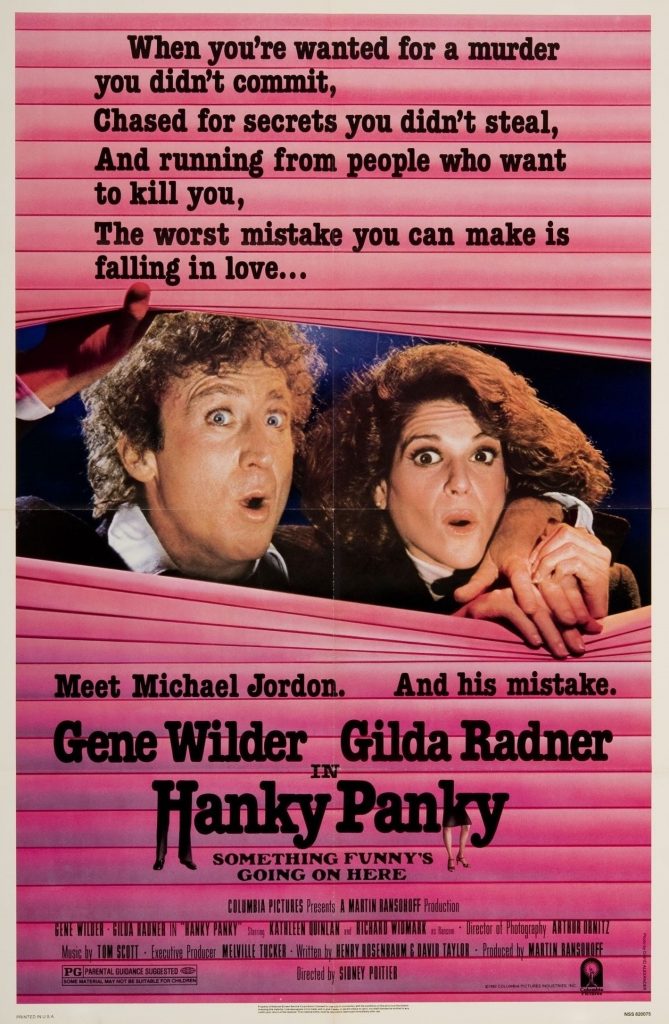 An architect named Michael Jordon accidentally gets caught up in a web of intrigue and murder when he ends up on the run on false murder charges. Kate is a woman out to find her brother’s killer. The two team up, but not before first thinking the other is the killer. The duo end up on a wild cross-country ride from New York City to the Grand Canyon. 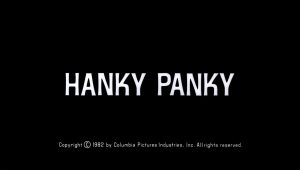 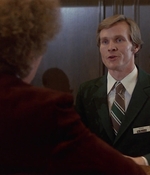 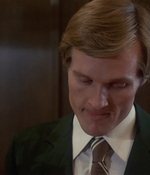 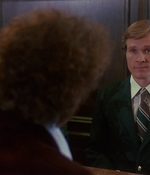 • From the People who Brought you ‘Stir Crazy’
• On the run, falling in love and up to their necks in funny business!
• Something funny’s going on here.
• Meet Michael Jordan. And his mistake.