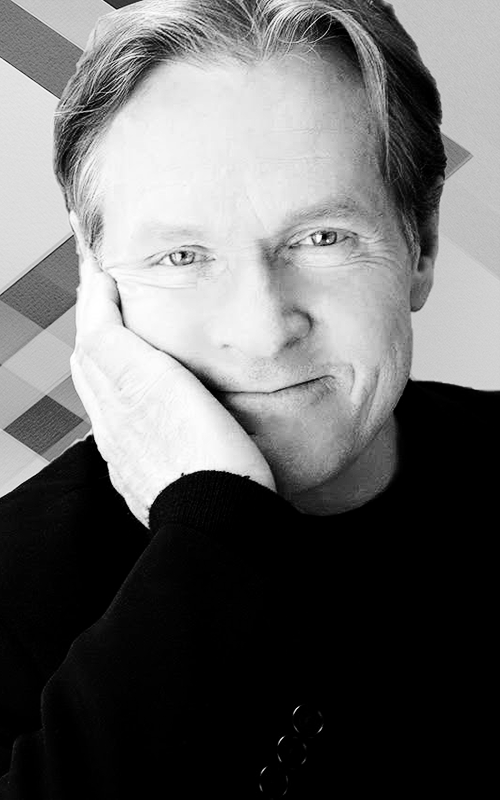 William Sadler began his acting career in New York theatres, appearing in more than 75 productions in just 12 years after which he ventured into movies. William has starred in films ranging from “Bill and Ted’s Bogus Journey” to “Tales from the Crypt: Demon Knight” to “The Mist”. Movie Mikes’ Adam Lawton got a chance to talk with William at this years Chiller Theatre convention and got a chance to ask him about his career.

Adam Lawton: You began your career with a pretty ambitious stage career, how did you bridge into movies?
William Sadler: I actually did about 11 years of theater in NYC before I did my first picture. Stage really wasn’t my choice, I was living in New York and was trained as an actor but I loved the theater. I was doing “Biloxi Blues” on stage with Mathew Broderick. When Mathew went off to do “Ferris Bueller’s Day Off” and I continued with the show and then Mathew went on to do “Project X” and the producers at 20th Century Fox I guess saw me in the show and I got to play the man who kills all the apes.

AL: I can’t watch that movie because of the monkey killing…
WS: I know I hate monkeys killers myself.

AL: Do you have a preference for one over the other (stage or screen?)
WS: Stage is very very satisfying because it’s all tied up into one night. Theatre is tougher and it is exhausting. You can’t yell cut. You can’t have a headache. You don’t have 100 people fussing around you with hair and makeup. Film is a good deal easier or less strenuous. But on the upside film pays better. There is something very freeing about how you can always do another take. This allows you to feel free to improvise the performance, you can have a great deal of freedom that your allowed on film that you are not allowed on stage. On stage, once a production is set people want to see the same show that they read about.

AL: What was it like working with George Carlin?
WS: George Carlin was wonderful he was a very sincere man. Very thoughtful and quiet like a lot of comedians. They have to be able to turn it off and on. When the cameras were off, he would just sit down and relax.

AL: How did the role of the Grim reaper in “Bill and Ted’s Bogus Journey” come about?
WS: I auditioned on tape with the accent I would use in the movie. They got all excited at Orion because they had auditioned people like Christopher Lloyd and Christopher Lee and they were really looking for someone who looked like Boris Karloff, you know really scary. I was about 30 at the time. The casting person called me and asked if I could go to the costume place and get some grey for my hair cause they think your too young. I thought it was gonna look like shit. So I called up the make-up man from “Die Hard 2” and told him my problem. He tells me to come over to his kitchen where he proceedes to make me look about 70yrs old. As soon as he’s done I drive over to Orion in full makeup and do the same audition this time live. As I was leaving Karen Ray, the casting person who said I looked to young, says “You know he looks a lot older in real life”. Then I got the job.

AL: Do you have any films coming out that we can be watching for?
WS: I have a film coming out that I’m shooting in NY called “Man on a Ledge” with Ed Norton and Sam Winston.