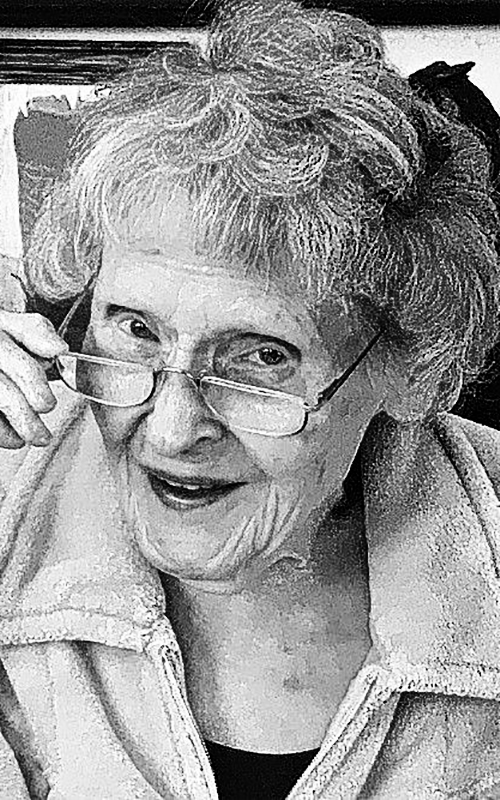 SADLER – Jane Colley Of Hamburg, NY, died peacefully in her sleep May 13, 2020 at the age of 98. Born in Blasdell, NY on Dec. 28, 1921, the daughter of Thomas and Ruth Colley. Jane grew up in the great depression and watched two of her brothers go off to fight in WWII. In 1940, Jane attended Citrus Junior College in Glendora, CA and in 1944 she became one of the first women in Erie County to earn her ‘pilots license’, often telling the story of the solo flight during which her engine stalled and she made a perfect “dead stick” landing. After the war she married William John Sadler and with him, raised their four children in Orchard Park, NY. Together in the 60’s they built the “Sadler’s Wells” Water Business. She faced the trials and challenges of her life with an easy grace, and good humor that made everyone who knew her, love her. Having lost her eldest son, Gary W. Sadler in 2017, she is survived by her three remaining children, William Sadler, Cynthia Sadler Lenhart, and Thomas Sadler. To say this was a full life well lived is an understatement. She leaves behind a tremendous number of people whose lives are richer for having known her. She will be sorely missed. Arrangements by the F. E. BROWN SONS FUNERAL HOME, INC. Condolences at www.febrownsons.com.