Just like I said when I added Bill’s film OFF BEAT. sometimes due to the availability or lack thereof, sometimes I won’t be able to add high quality screencaps to the gallery. While I would love to provide those at all times, it’s unfortunate. Such is the case with Bill’s series ROSWELL where he played the part of Sheriff Jim Valenti. I have the first four episodes of season one for you with more to come in the following days. Thought I’m trying to get as much up as I can as fast as I can, I’m currently in the process of writing my first novel and my research takes precedent as well as the writing. One thing I have to say about some of Bill’s scenes so far. He’s one hell of a badass here. Meaning he knows how to be threatening. Valenti’s feelings towards Max (Jason Behr) is palpable, and Behr is pretty good at absorbing Valenti’s anger. The one scene I have to say just floored me was in episode three Monsters, where actress Majandra Delfino who plays Maria DeLuca held her own against Bill’s significant menace. Great acting there Majandra. Oh and who couldn’t love Valenti sharing ice cream with Kyle (Nick Wechsler) in my opinion, best scene so far. 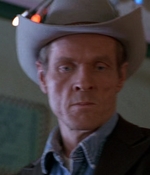 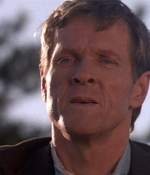 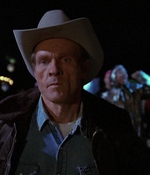 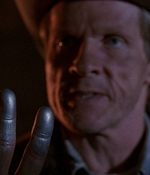 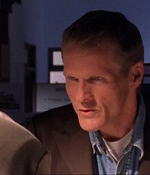 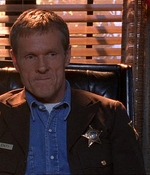 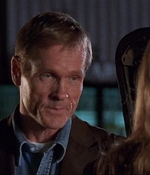 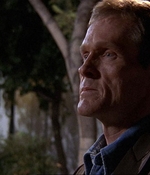 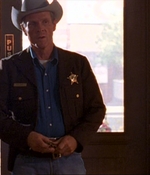 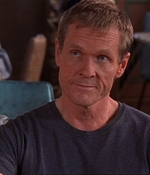 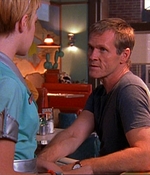 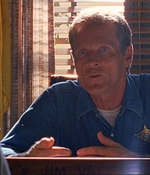 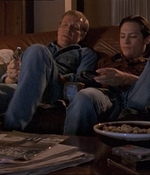 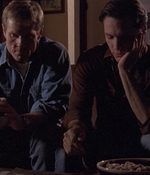 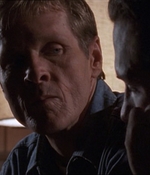 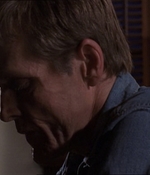