As stated in my previous post here, Bill’s film THE SHAWSHANK REDEMPTION has arrived. More information about what is available on this release:

This inspiring drama tells the story of Andy Dufresne (Robbins), a prominent banker unjustly convicted of murder and sentenced to life imprisonment at Maine’s Shawshank Prison. He is befriended by longtime convict Red (Freeman) who’s been in long enough to know the ropes and helps him cope with the frightening realities of prison life. As the two men grow closer, so does the sense of hope that can truly set them free.
Bonus Features

According to many sources Bill’s film THE SHAWSHANK REDEMPTION is getting the 4K Ultra treatment. So far there’s no word on extras included in the two-disk set. There is an audio commentary on it with director Frank Darabont. I love commentaries. The box art is included and features Tim Robbins as Andy Dufresne, and Morgan Freeman as Red. The film also stars Bob Gunton, Clancy Brown, Mark Rolston, Gil Bellows, and James Whitmore. Box art included below. The release is coming out on September 14, 2021. 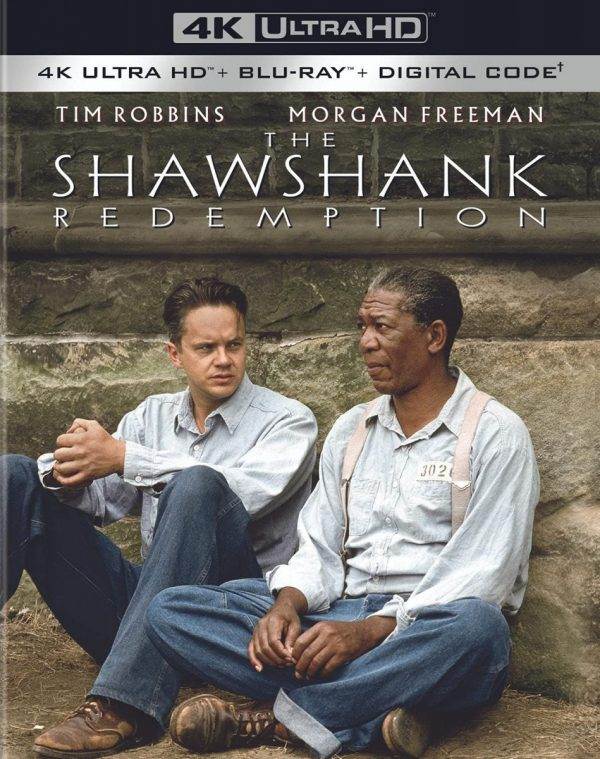 A Youtube videoer named BGSU33 made a video of all the locations used in Bill’s film THE SHAWSHANK REDEMPTION. It’s an amazing bit of work showing how filmmaking is done via the various locations used in film and television. Please have a view and consider checking out his channel. Enjoy.

A few new scans from 1999 and 2000. Some are just on films Bill starred in, one is a long form interview I transcribed from the scans. In this interview Bill talks all about his genre films including DEMON KNIGHT, THE GREEN MILE, THE SHAWKSHANK REDEMPTION, BILL & TED’S BOGUS JOURNEY and mostly his role as Sheriff Jim Valenti on ROSWELL. I’ll link the transcribed version as well as the other scans uploaded. 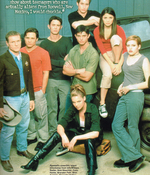 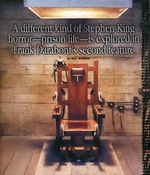 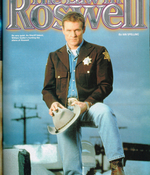 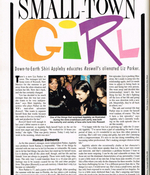