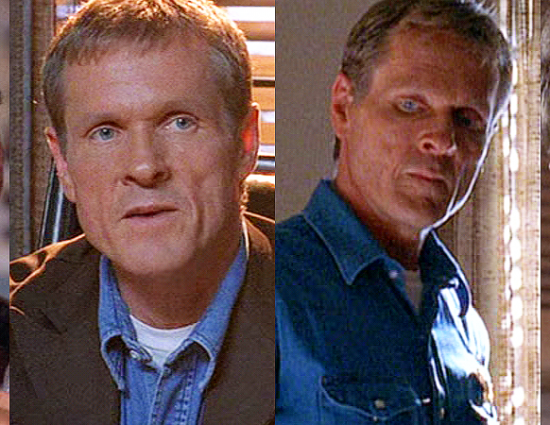 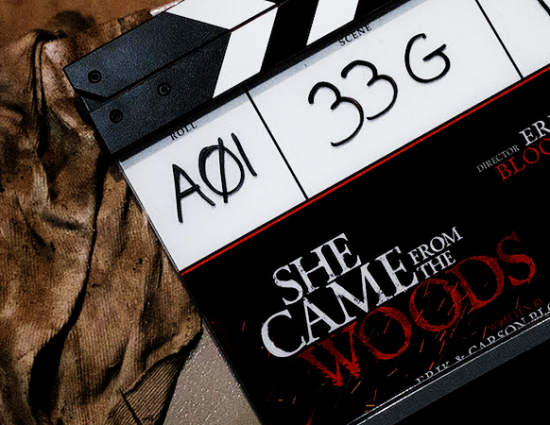 Bill Has Wrapped on “She Came Through The Woods” 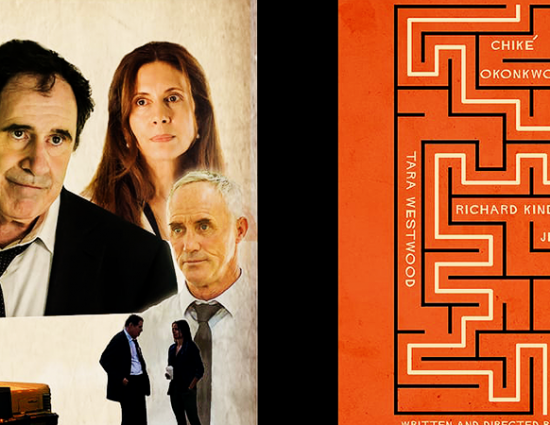