According to the website Bloody Disgusting is reporting Bill’s film THE UNHOLY will be coming to home media this summer. Box art included below. No word yet on any extras. Here’s hoping there are a lot with Bill. Box art is included below.

Sam Raimi-Produced ‘The Unholy’ Gets a Home Release This Summer 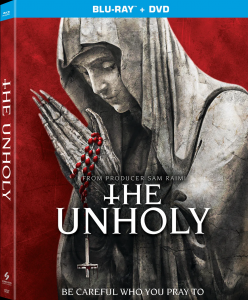 After a theatrical run this past spring, The Unholy is making its way to Digital HD on May 25th before arriving on all VOD platforms, DVD and Blu-ray June 22nd.

There are no special features as of this writing.

“The Unholy follows Alice, a young hearing-impaired girl who, after a supposed visitation from the Virgin Mary, is inexplicably able to hear, speak and heal the sick. As word spreads and people from near and far flock to witness her miracles, a disgraced journalist (Jeffrey Dean Morgan) hoping to revive his career visits the small New England town to investigate. When terrifying events begin to happen all around, he starts to question if these phenomena are the works of the Virgin Mary or something much more sinister.”

The film is based on James Herbert’s novel Shrine, published in 1983. 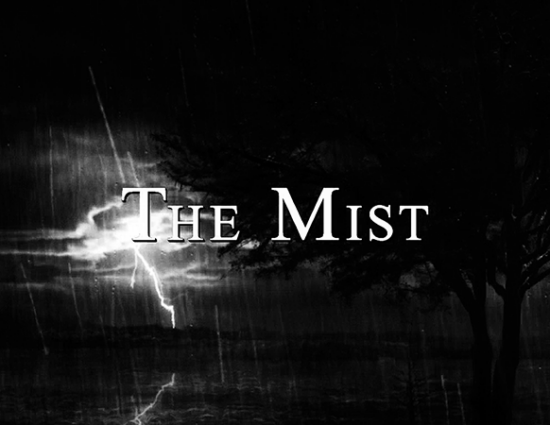 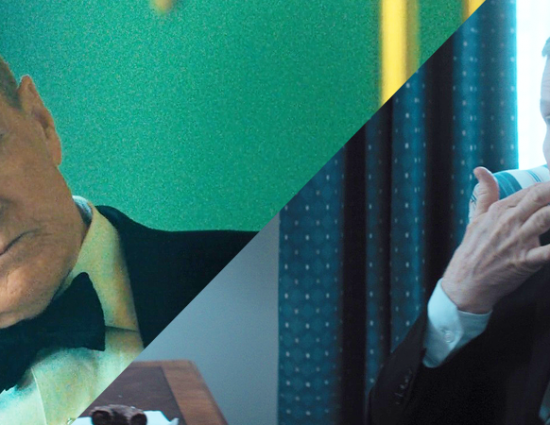 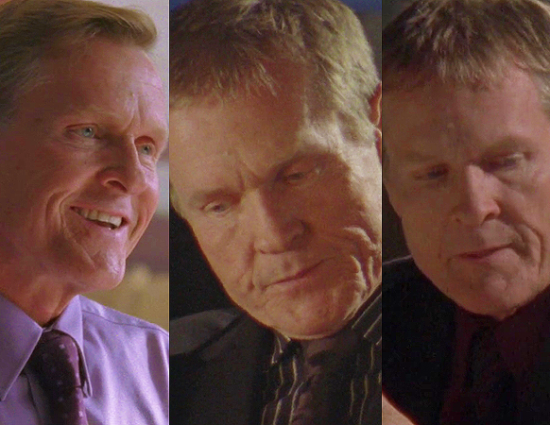