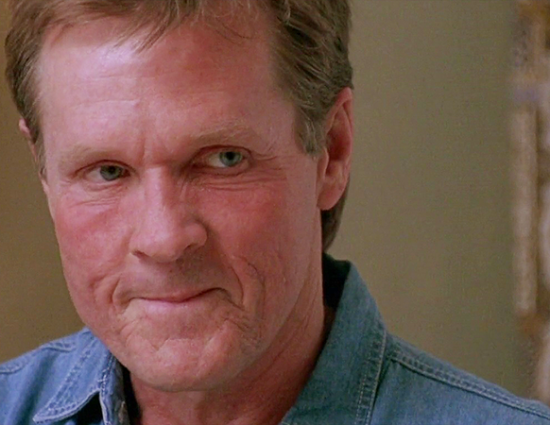 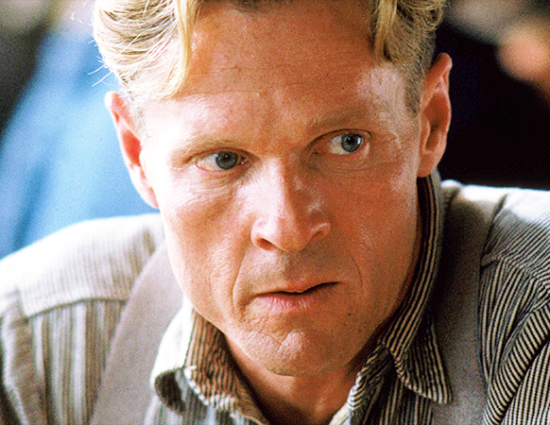 “The Shawshank Redemption” Gets The 4K Ultra Treatment