Good news. We’re back on the web. It seems the issues were the depleted server on the other host. Now we’re on the new host, good things are happening. The gallery is also back and stable. Thank you for sticking with me and for your understanding. I’m making this post from the stable site. Now it’s back to business as usual. I’ll have some more things to say in the coming days. To celebrate our grand return, the featured image is of Bill from the 1992 film TRESPASS where he played the part of Don Perry. The film was directed by Walter Hill, and also starred the late great Bill Paxton (Vince), Ice-T (King James), Ice Cube (Savon), and Art Evans (Bradlee). 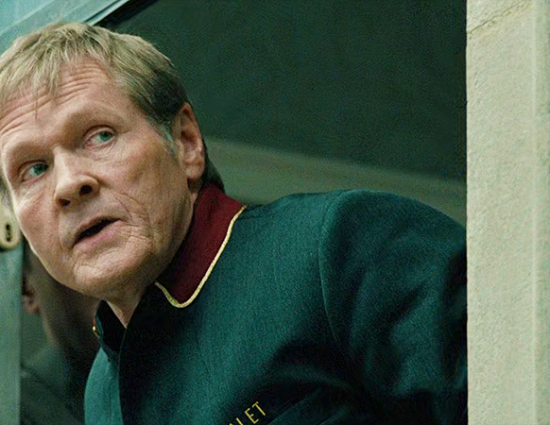 “Man On A Ledge” – HD Screencaps 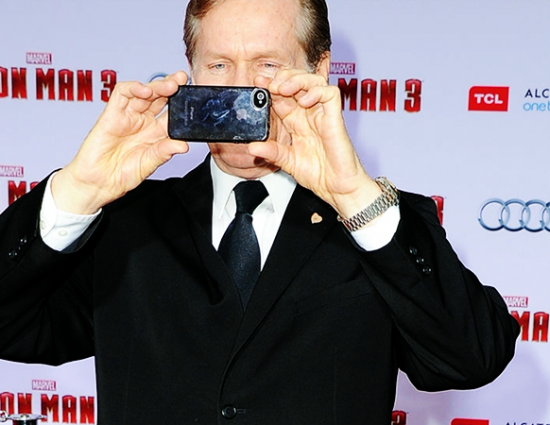 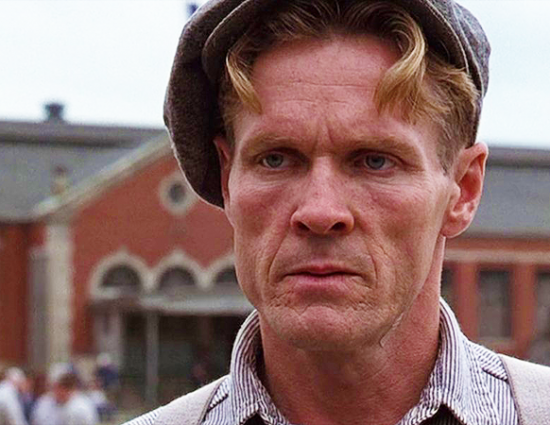