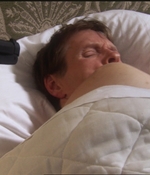 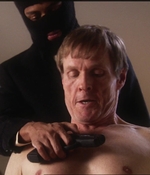 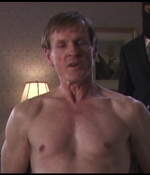 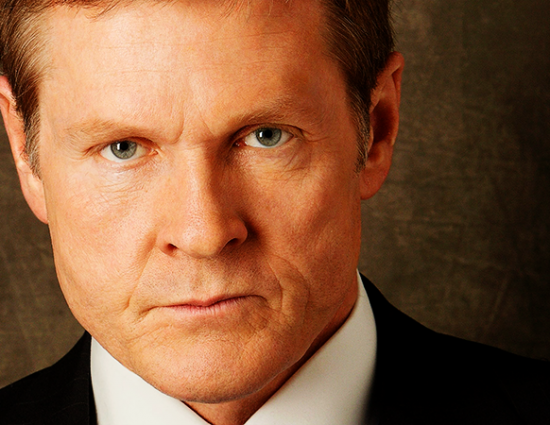 Bill’s Film “The Unholy” Gets A Release Date! 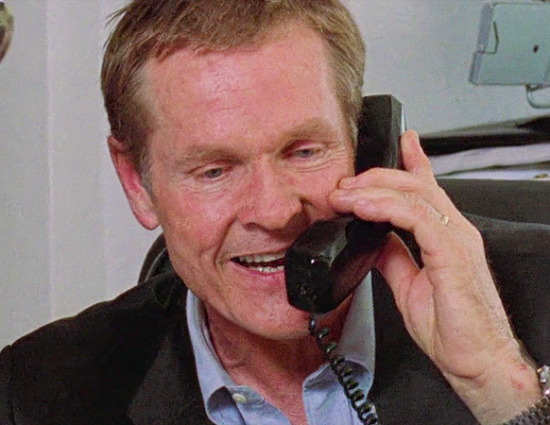 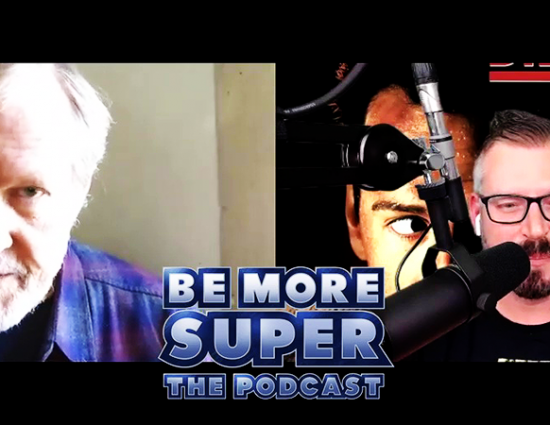 Bill On The “Be More Super Podcast”