According to Bill this was if not the most traumatic of his films to make. Given the subject matter and that he and his wife, Marni, had just had a daughter almost the same age of the two daughters Klaus Detterick finds murdered. THE GREEN MILE was for Bill the second of his films he made with director Frank Darabont and the second based off of a Stephen King best seller. The other two would be THE SHAWSHANK REDEMPTION where Bill played Heywood, and THE MIST where Bill played Jim Grondin. If you want to read what Bill had to say about filming this movie, please check out the article here: Why William Sadler’s Green Mile Scene Was The Hardest Thing He Ever Had To Film. This film is one of the reasons I admire Bill as I do. The level of emotions and dedication to presenting the grief a father would feel in this type of situation is heartbreaking. Also I gotta say it, Bill looks beautiful in this film. He simply looks beautiful. 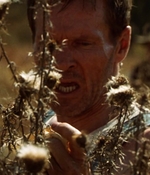 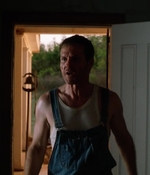 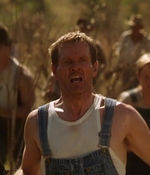 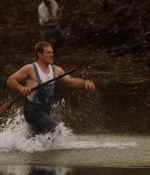 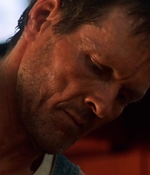 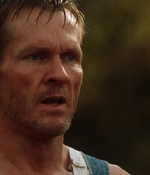 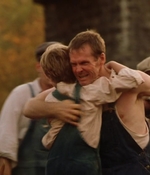 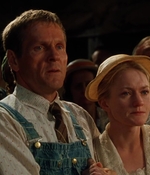 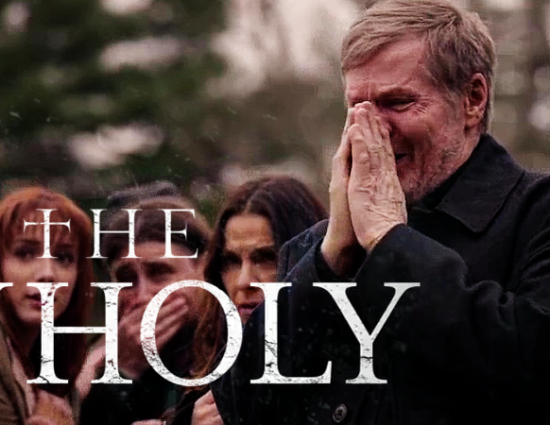 “The Unholy” To Come To Home Media 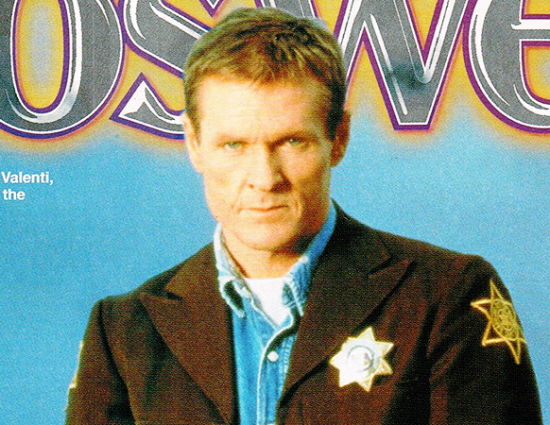 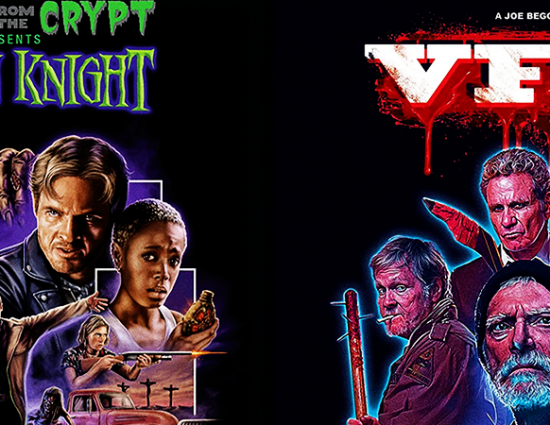